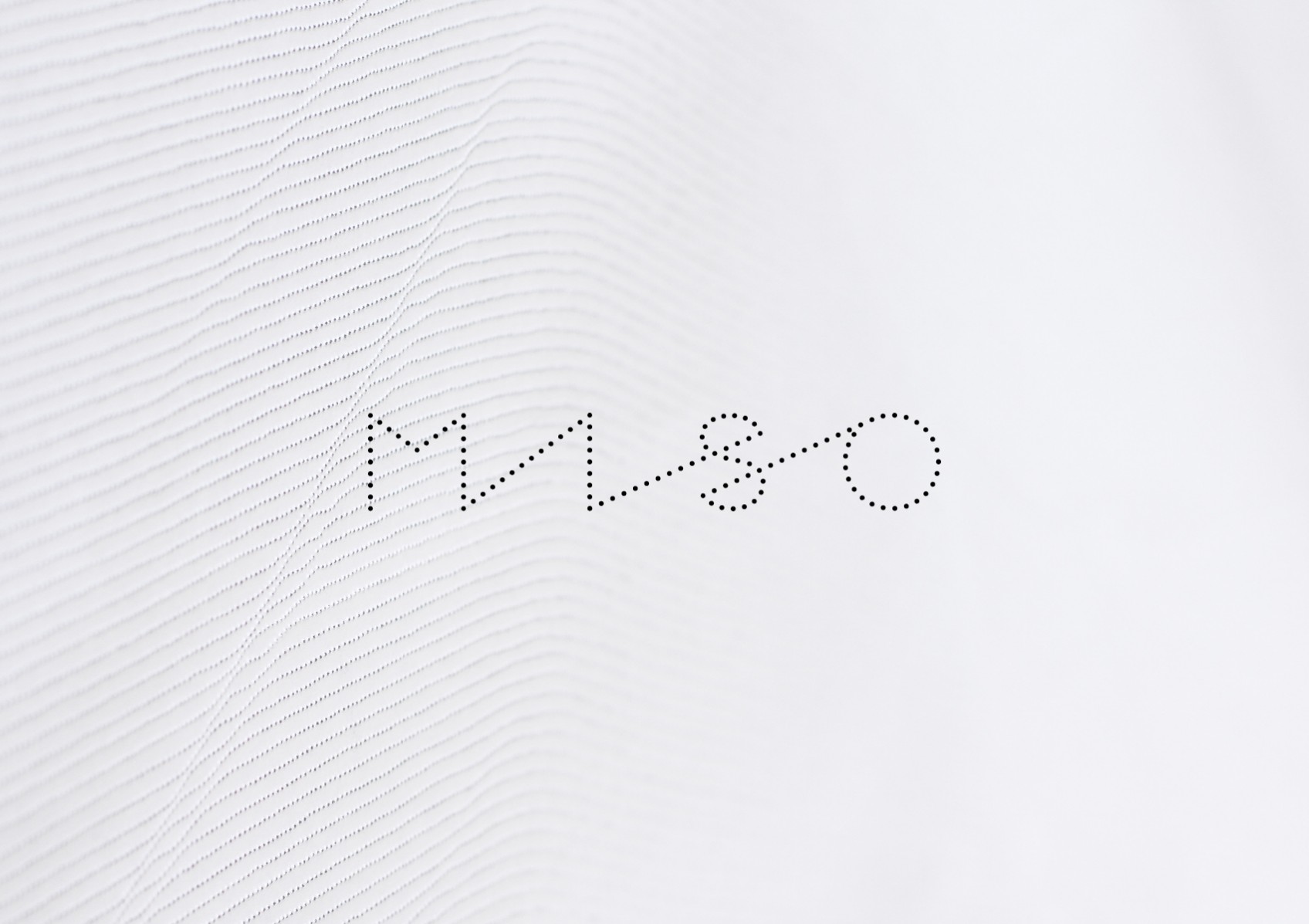 Stanislava Pinchuk or ‘M-I-S-O’ as she is known, is a Melbourne based artist who began her career tattooing and creating street art around Melbourne. More recently she has created work for brands such as Chanel and has had two of her pinprick works acquired by The National Gallery of Australia, making Stanislava one of the youngest artists in the Australian national collection.

Stanislava’s most recent work utilises the same ‘stick and poke’ technique that she uses to create her tattoos, based largely around constellations, mapping and journeys. The large scale works on paper consist on nothing other than thousands of pin pricks that combine to create textures of fabric, planets and explosions.

We used this technique as the basis for her logotype, which is based around the structure of her signature, so that Stanislava could recreate the marque in pin-pricks on her artworks. We produced her stationery on a rough off white stock that suggest the thick paper she uses for her works on which all details were laser etched and the logotype was cut. This project was featured in ‘Bells & Whistles – Printing with Special Effects’ by Sandu Publishing. 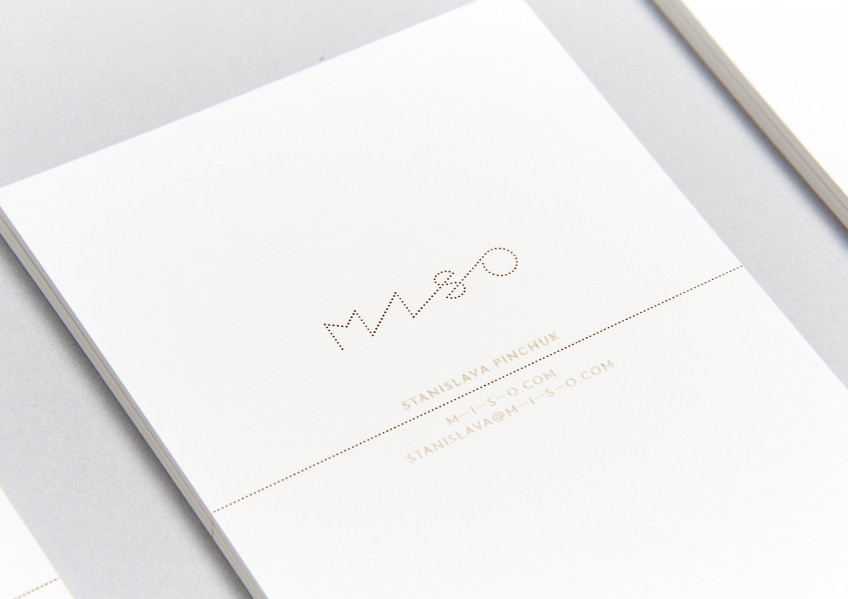 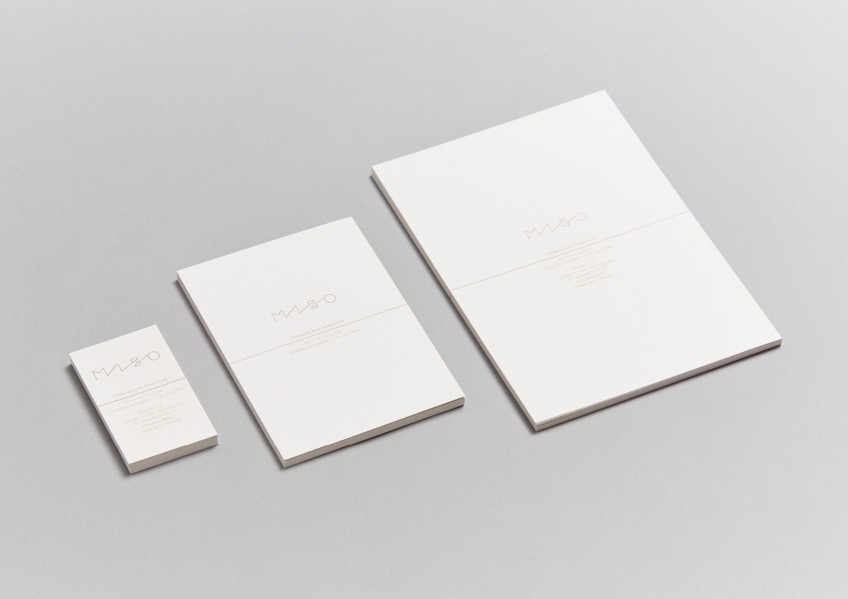 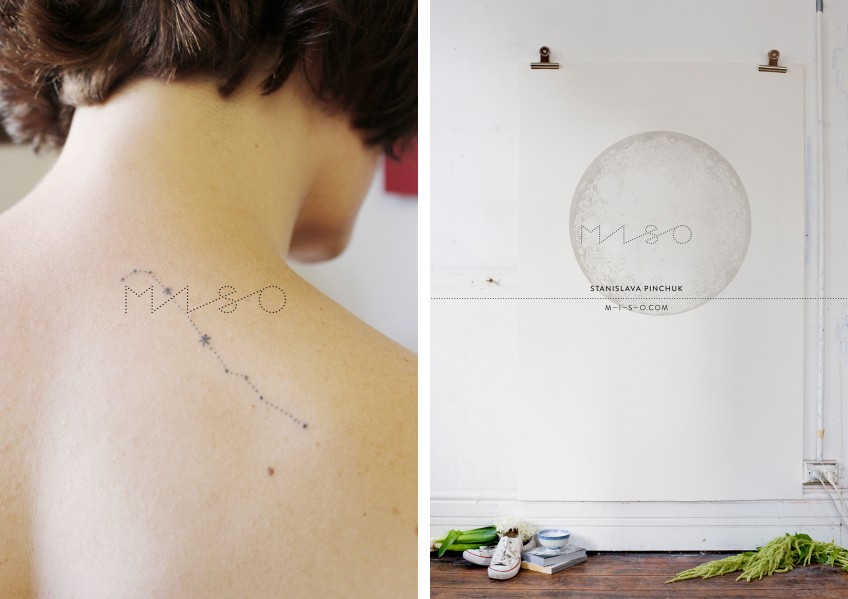 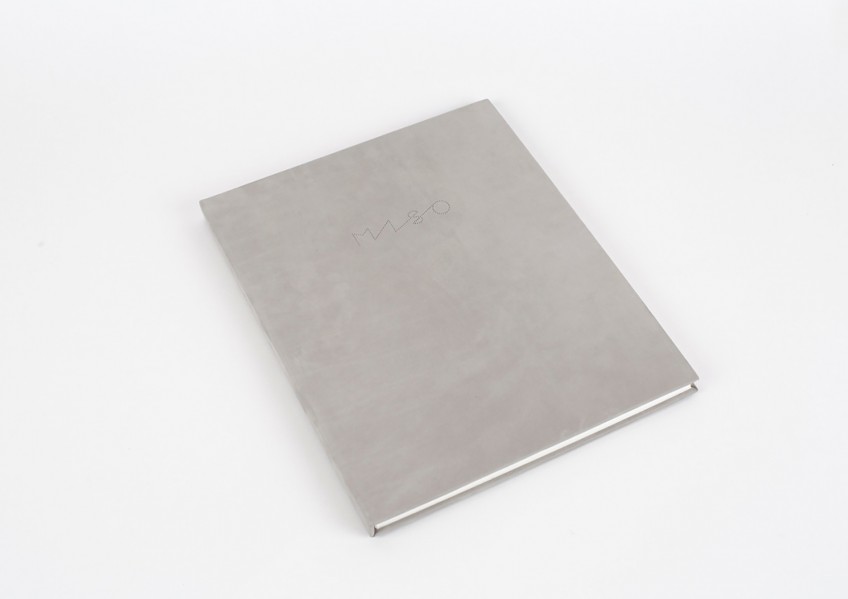 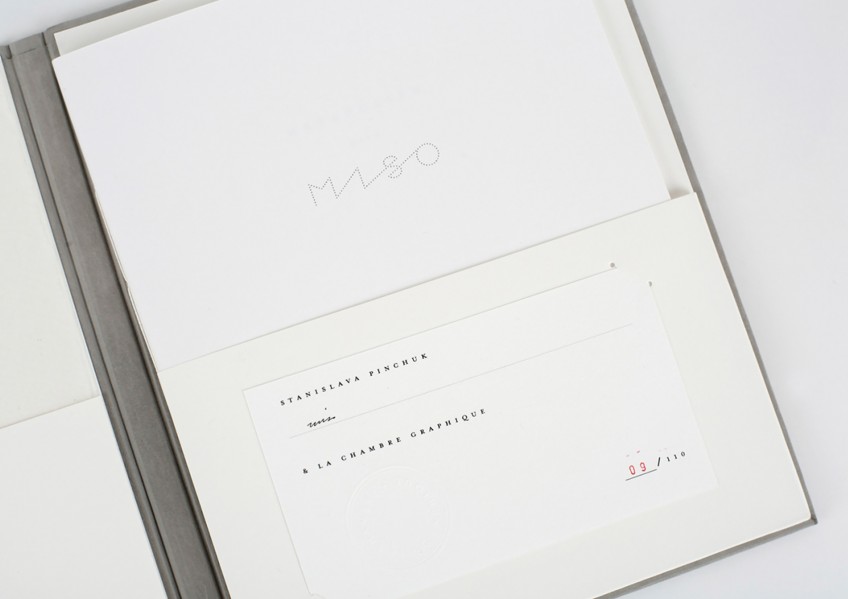 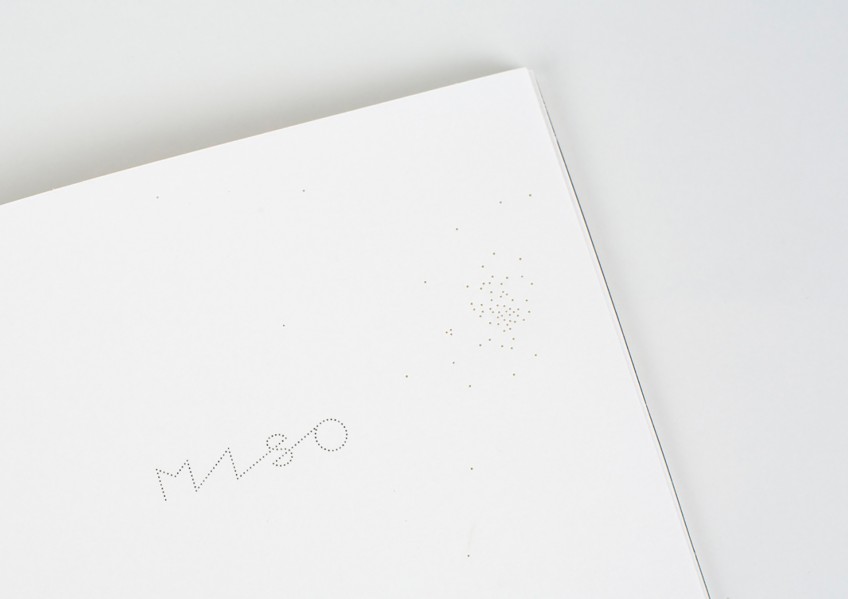