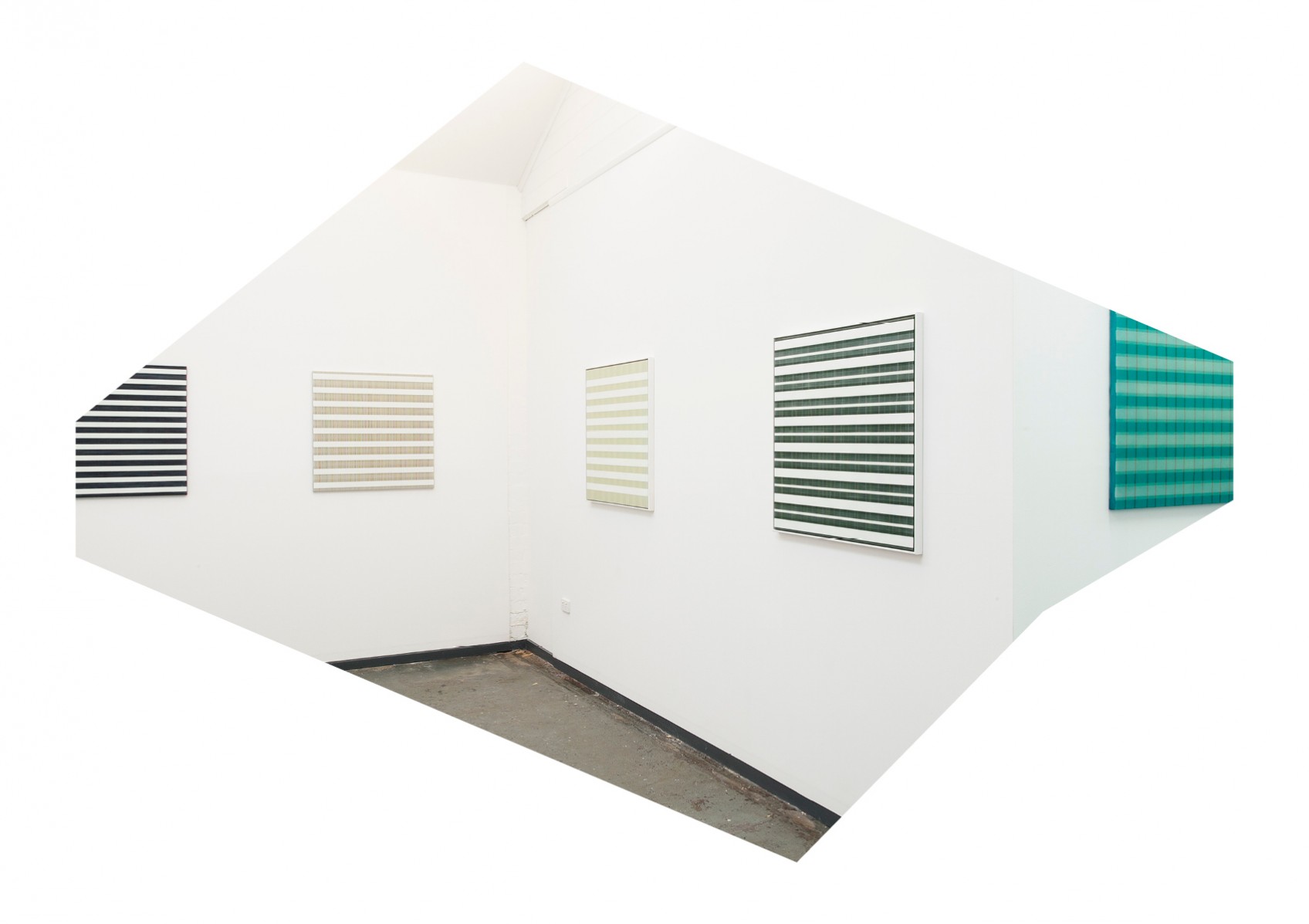 Blockprojects had its humble beginnings in a small space above the Block Arcade, one of Melbourne’s famous laneways. Their mission was to create a “serious space with a liberal, open curatorial program” where each artist was judged on the merit of their work, rather than their age, name or background.

Directors Jeremy Kibel, Yasmin Nguyen and Steven Asquith continued to contribute a challenging group of artists and exhibitions to the Australian contemporary art scene until 2013 when Kibel and Nguyen joined forces with Williams Nuttall to form NKN Gallery. We were approached to rebrand Blockprojects in 2011 and instead of totally moving away from their recognisable ‘block’ logotype,  we simplified it to a geometric shape reflective of the three-dimensionality of the gallery space.

The Blockprojects ‘block mark’ was then explored across all collateral as a window for the artwork and shows housed within. Where this was not possible, such as when artists did not want their work altered, it was used as a bold and recognisable icon. The Blockprojects rebrand was an Australian Design Biennale (AGDA) 2012 award winner under the Identity category. 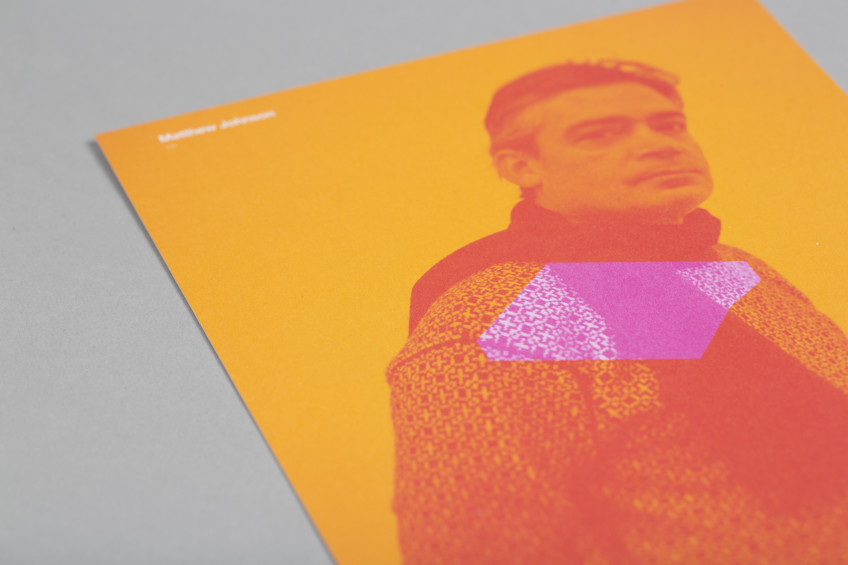 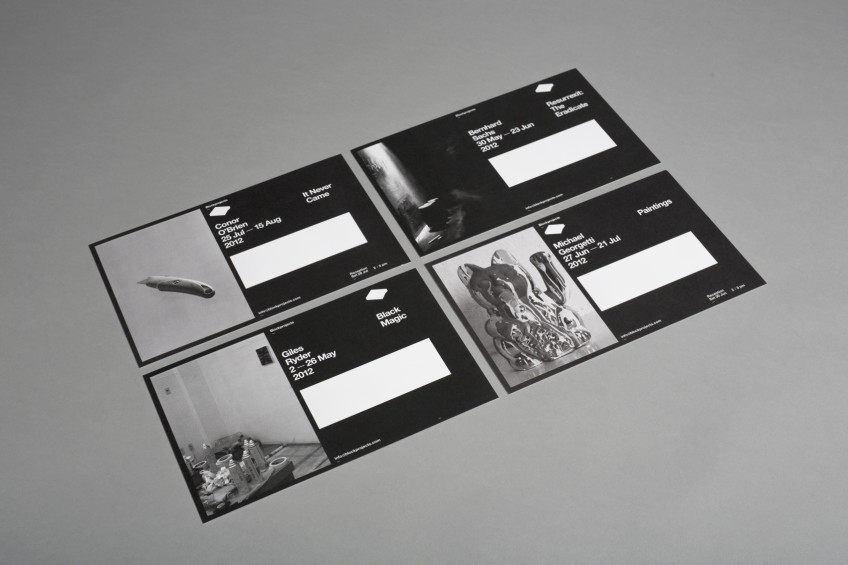 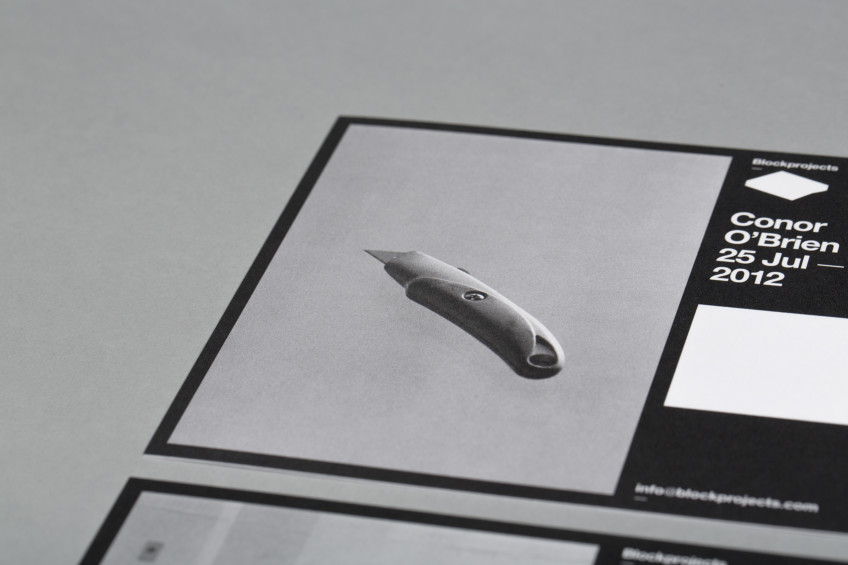 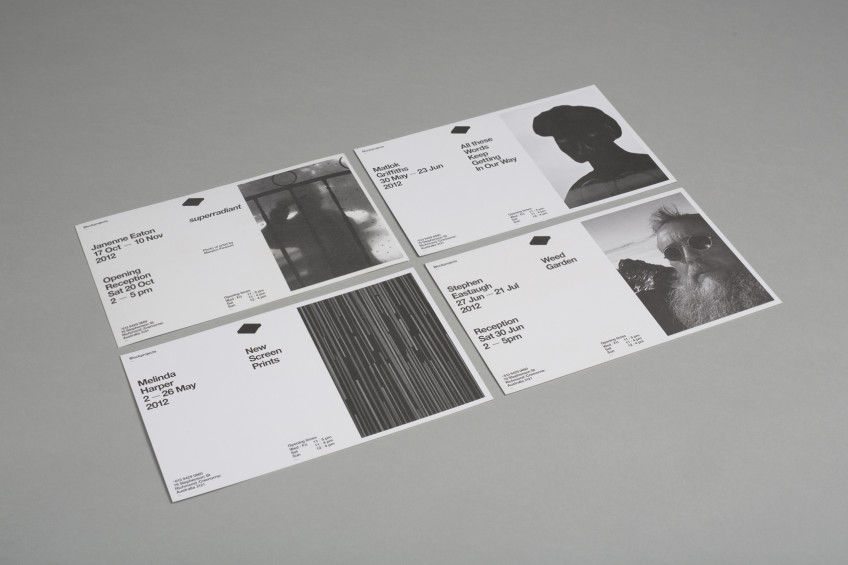 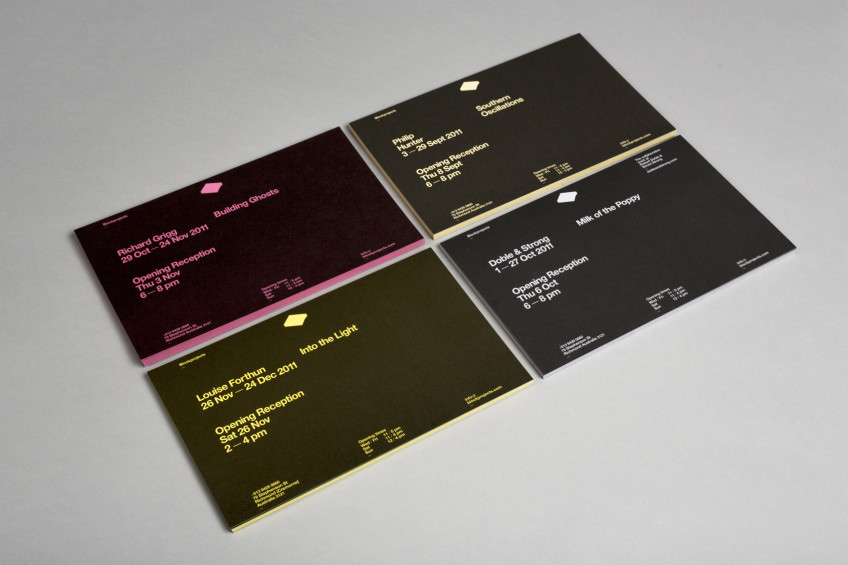 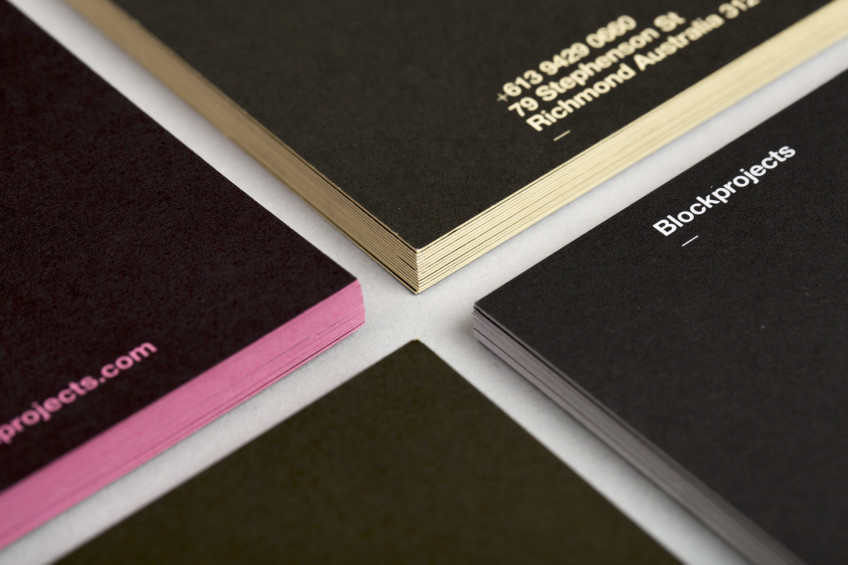