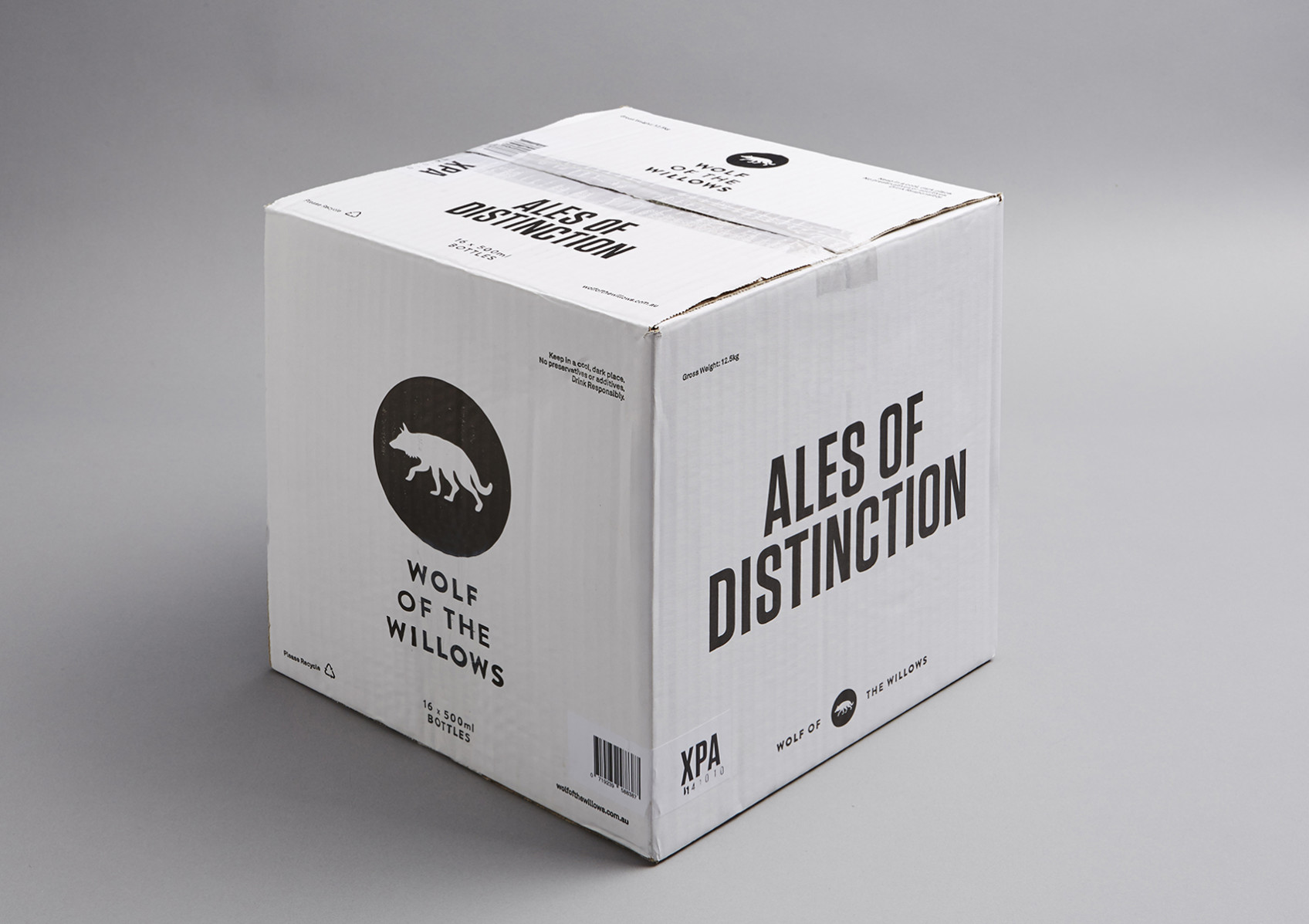 Wolf of the Willows

Wolf of the Willows is a local boutique brewing company based in Cheltenham, Victoria that brings hand crafted, modern ‘Ales of Distinction’.

Run by Scotty and Renae McKinnon, the duo take pride in the fact that they brew, bottle and promote everything themselves to achieve their main goal of providing enjoyment to their customers with each brew.
Hops was described by a Roman naturalist as wild and untamed, twining and choking the willows, taking them down like a wolf destroys its prey. Hops was given the name Lupus Salictarius or Wolf of the Willows.

The brand had to represent the duo’s modern style and ensure that the brand’s distinct name would be easily remembered through its simple, but styled logo.
Studio Worldwide designed the original wolf logo that would be the main image distributed across the brands beer bottles, packaging, marketing and merchandise. In some case, Studio Worldwide enlisted the expertise of illustrators and designers, such as Andrew Fairclough from Kindred Studios, to collaborate on individual packaging for selected products.The studio also designed the Wolf of the Willows website and continues to innovate new labels for limited edition craft brews and more. 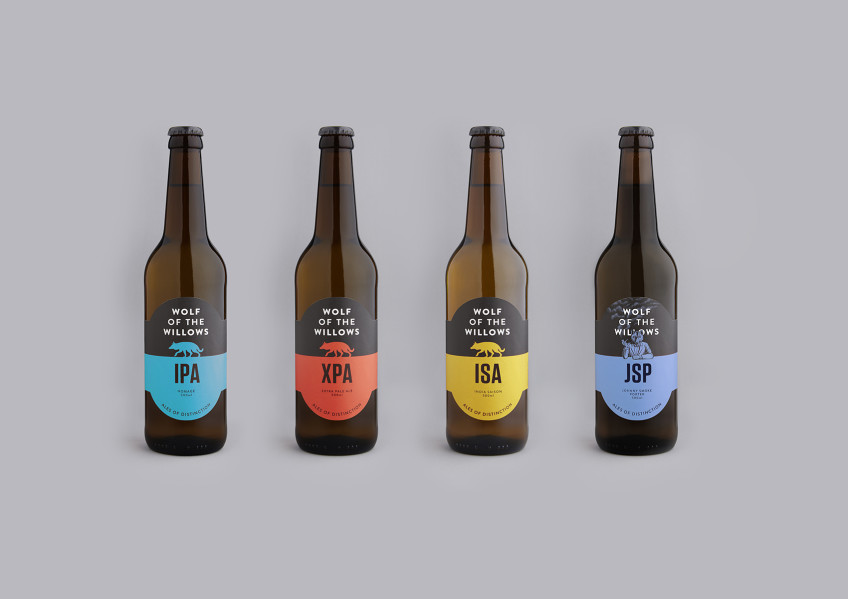 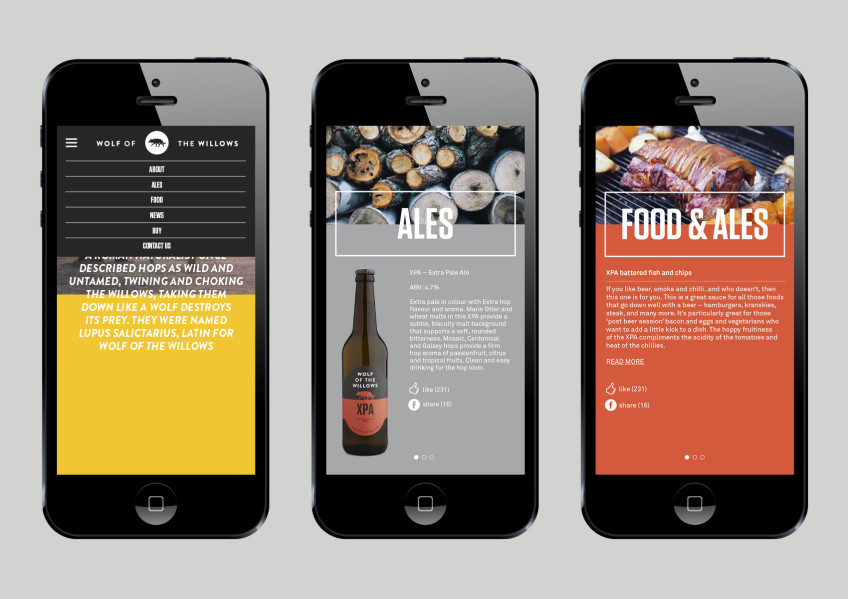 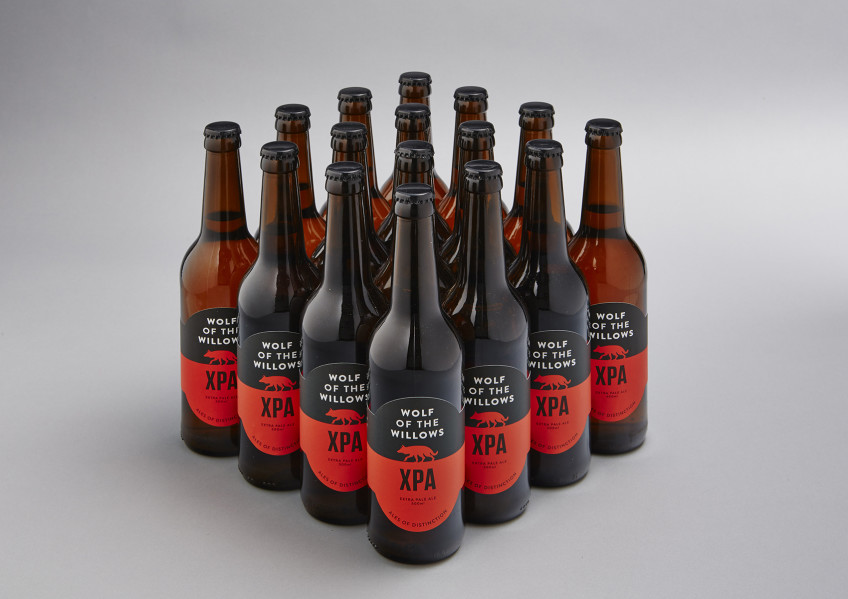 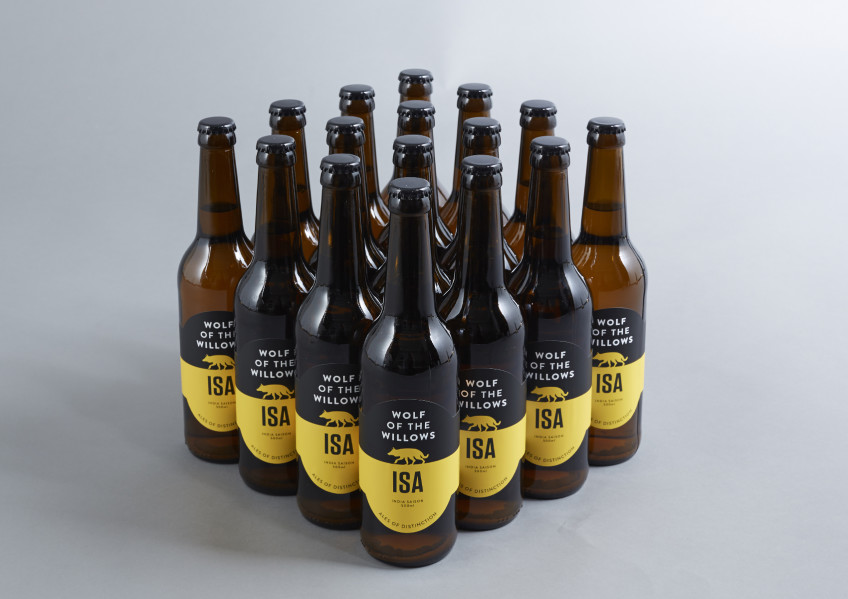 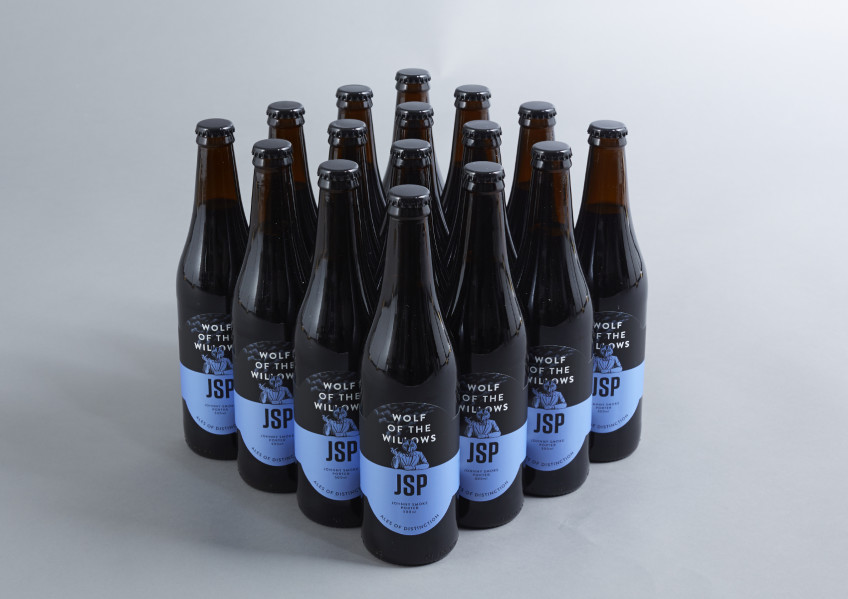 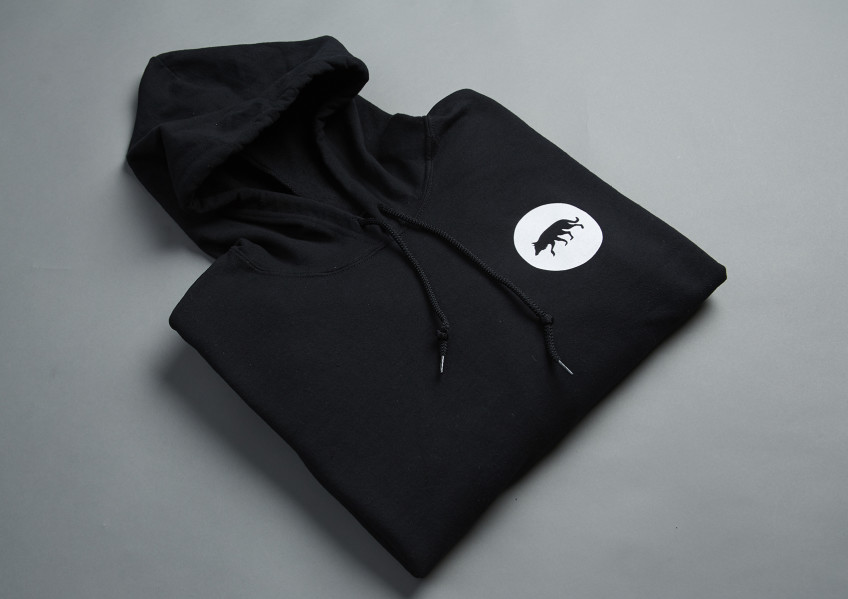 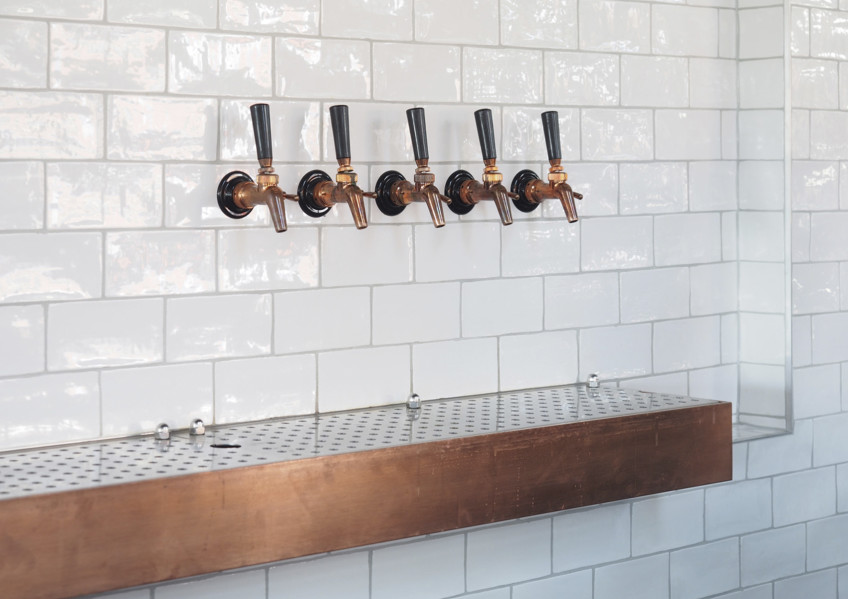 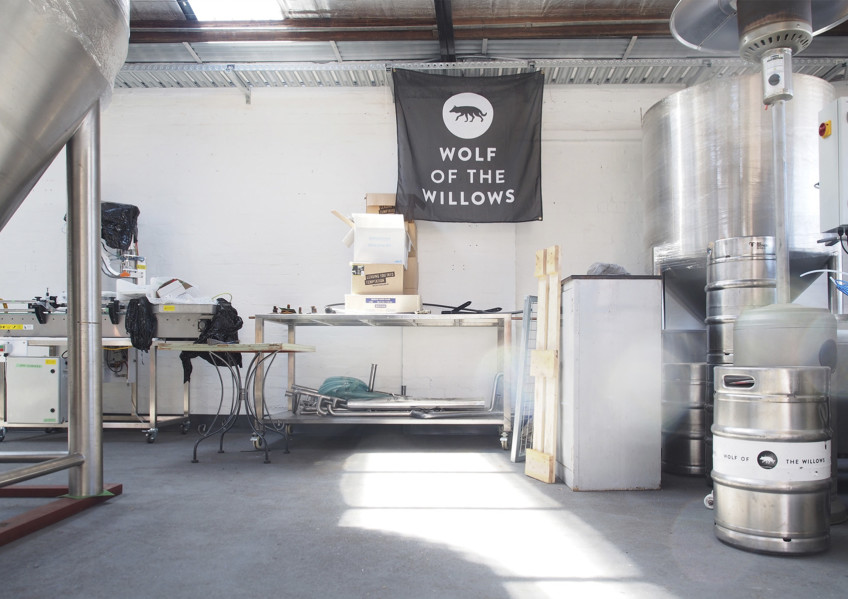 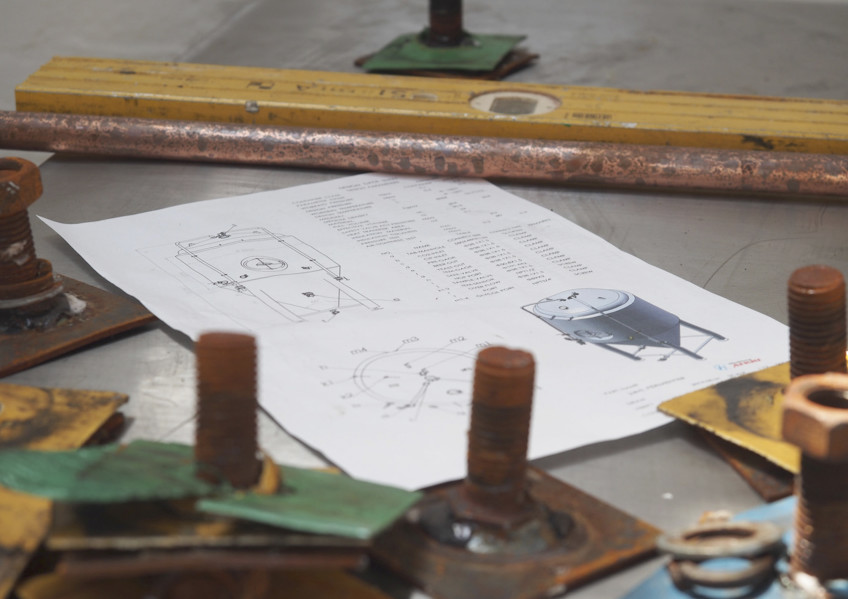