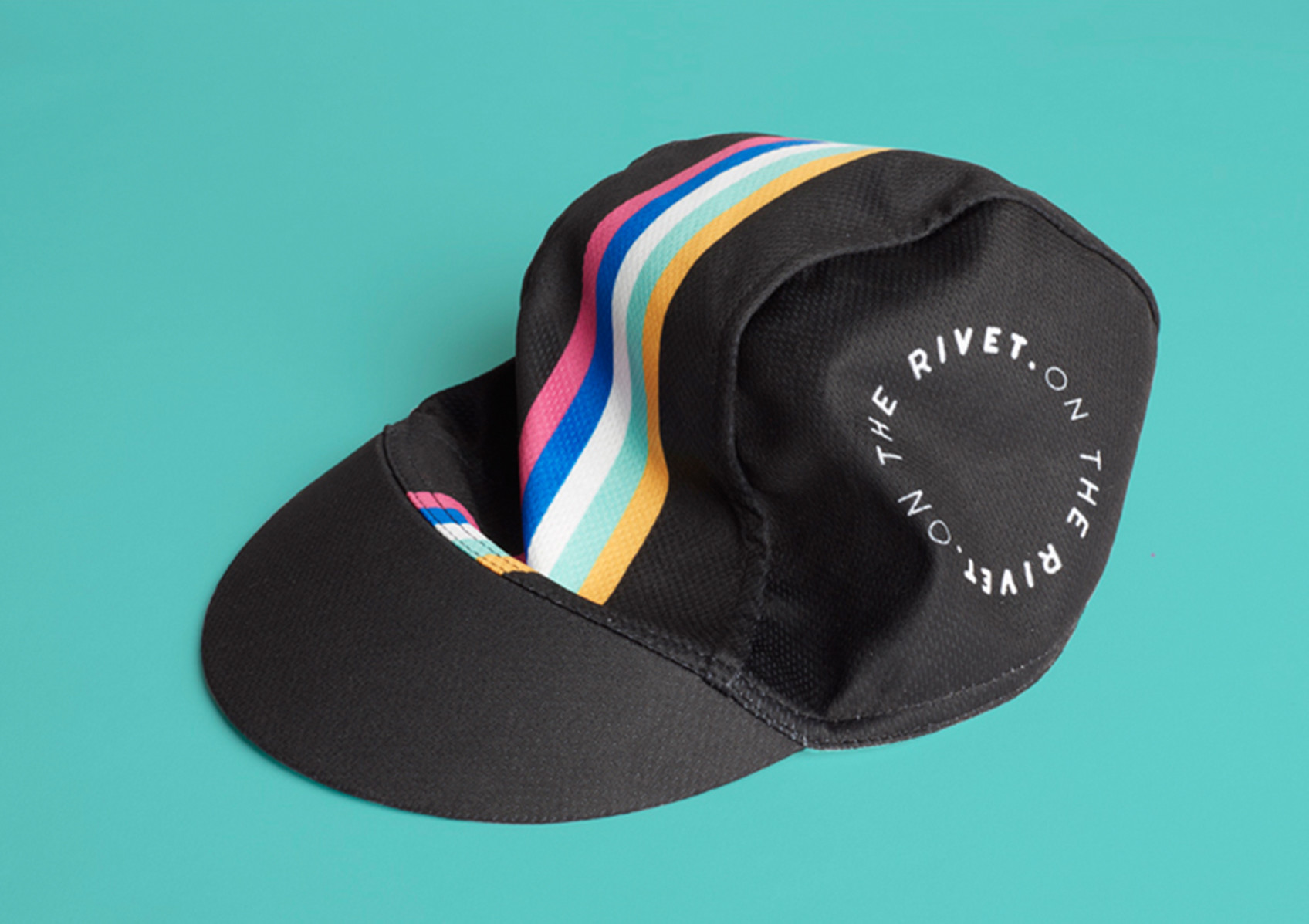 On The Rivet is a group of cycle enthusiasts from Melbourne Bayside area, Australia. With a team of around 20–30, many of them competitive racers and some just social riders, it quickly became necessary for a team uniform. The members approached us with the request to design them a stylised group cycling kit, all of which were to be locally made.

Our European heritage gravitated the design approach towards maritime Dazzle camouflage used during WWI and the famous Dutch police vehicle striping created by Studio Dumbar in 1993. The colour palette was inspired by the inverted world champion flag that features a rainbow of iconic colours. The result was a striking team cycling kit that was instantly recognisable and noticeable on the road. 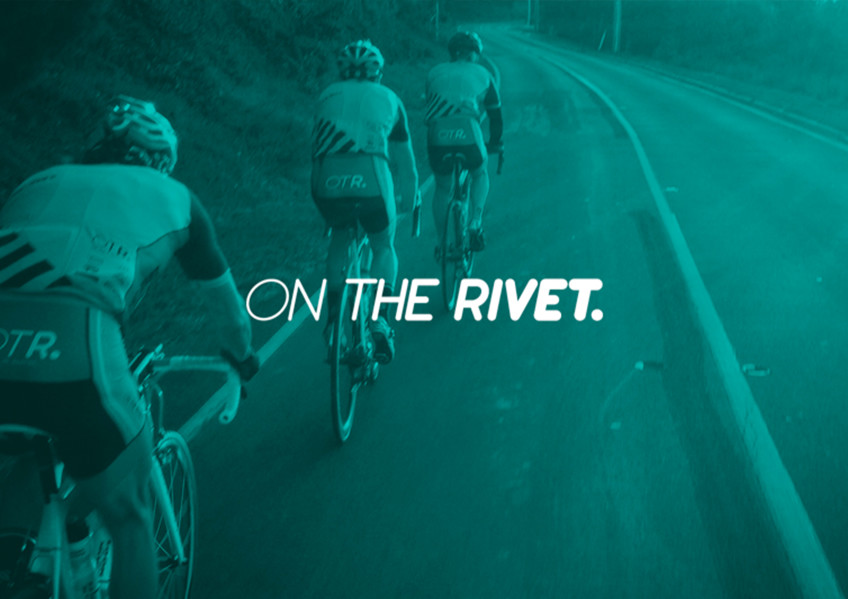 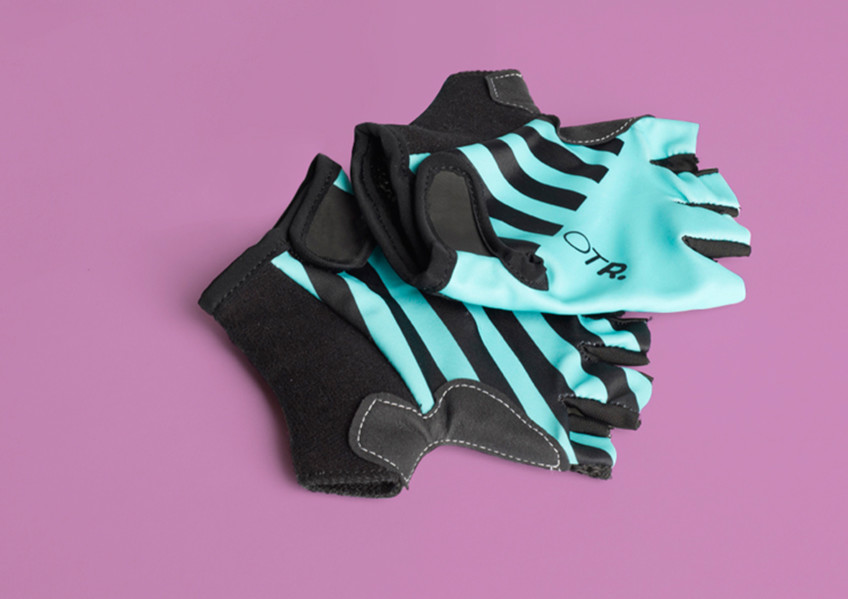 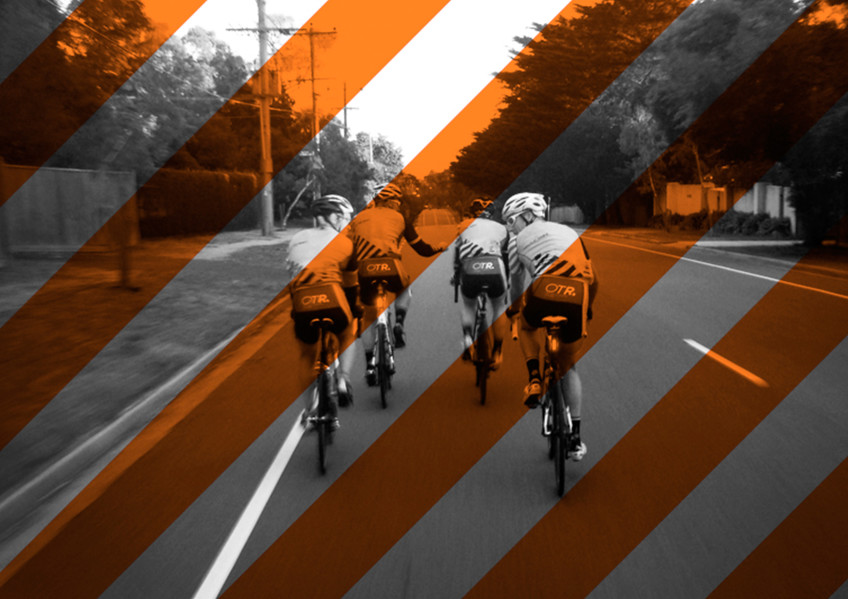 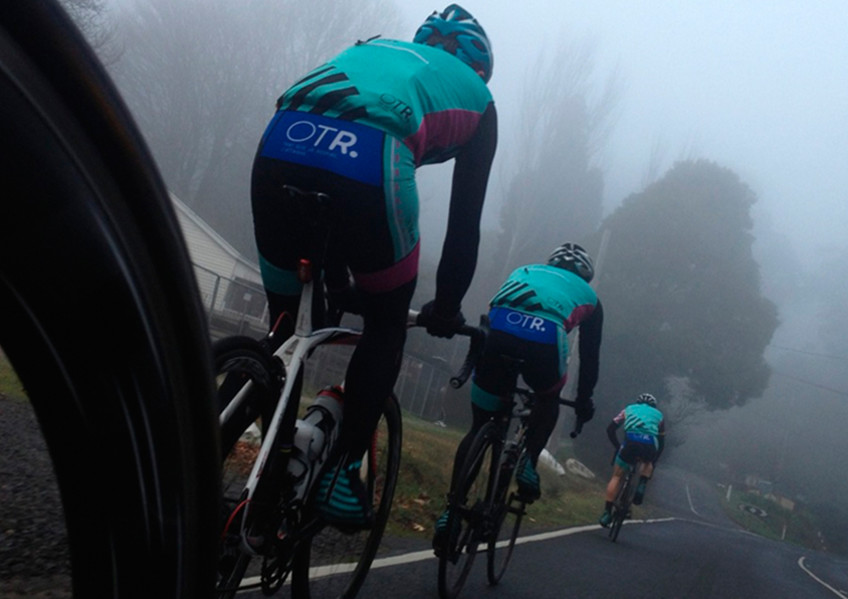 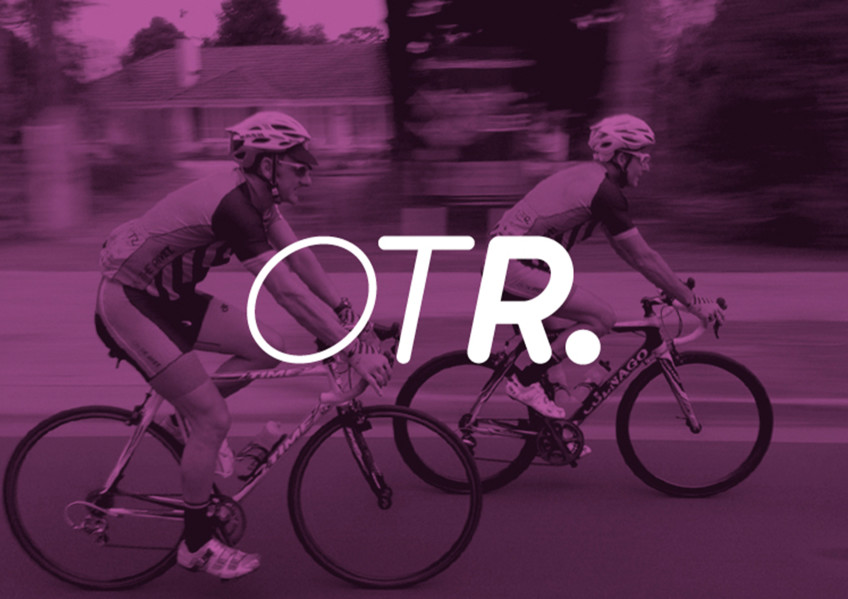 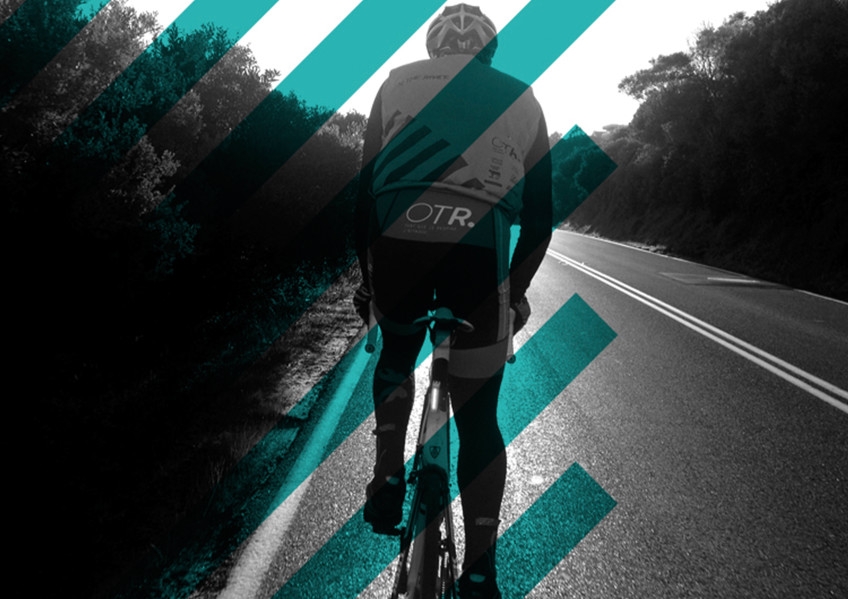 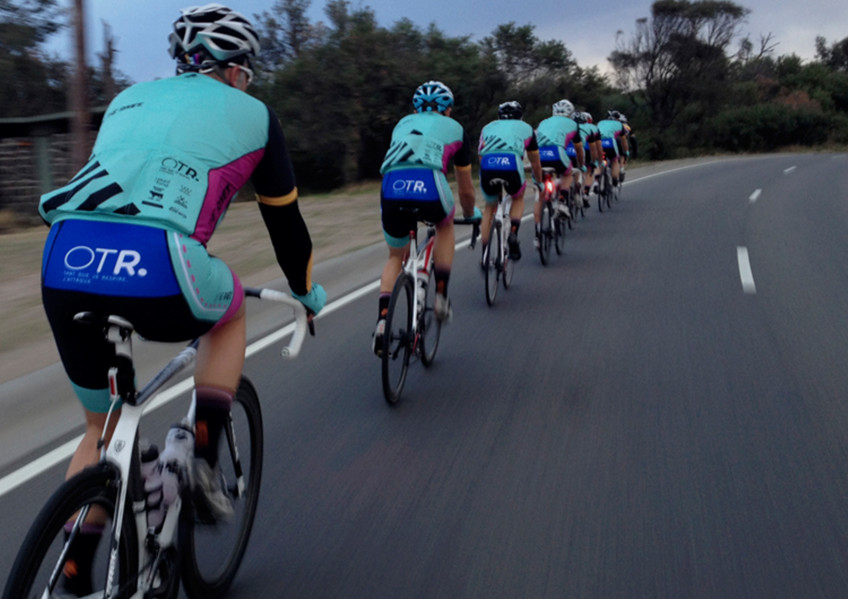