NKN Gallery is a curated space formed in March 2014 that exemplifies the unique and vibrant amalgamation of Bill Nuttall’s Niagara Galleries and the former Blockprojects fronted by Yasmin Nguyen and Jeremy Kibel. NKN Gallery is a product of each director’s individual desire to see relationships flourish between new and emerging talent, established artists and the galleries that represent them.

As the former Blockprojects identity was largely based around the ‘block’ of three dimensional space the gallery was housed in, we decided to use this as the starting point for the newly founded NKN Gallery partnership. This ‘block’ representation of space was then modified by removing three elements from each side representing the three directors, and in turn creating a monogram of their initials.

This creation of a bold but simple word mark combined with negative space elements, creates a practical grid to house artwork, show details and gallery information. The inclusion of the ‘teeth’ as they have become known, allows for a degree of flexibility across the different brand elements required at NKN Gallery. 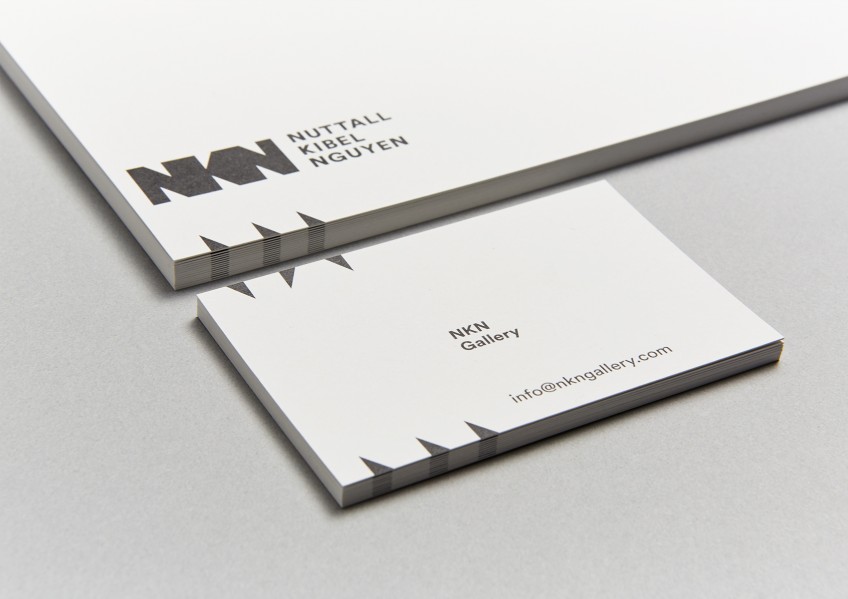 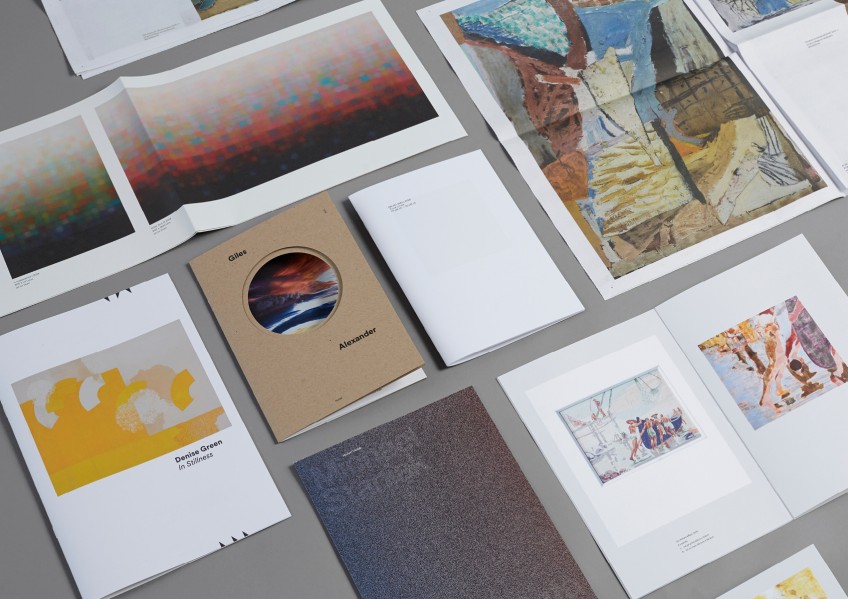 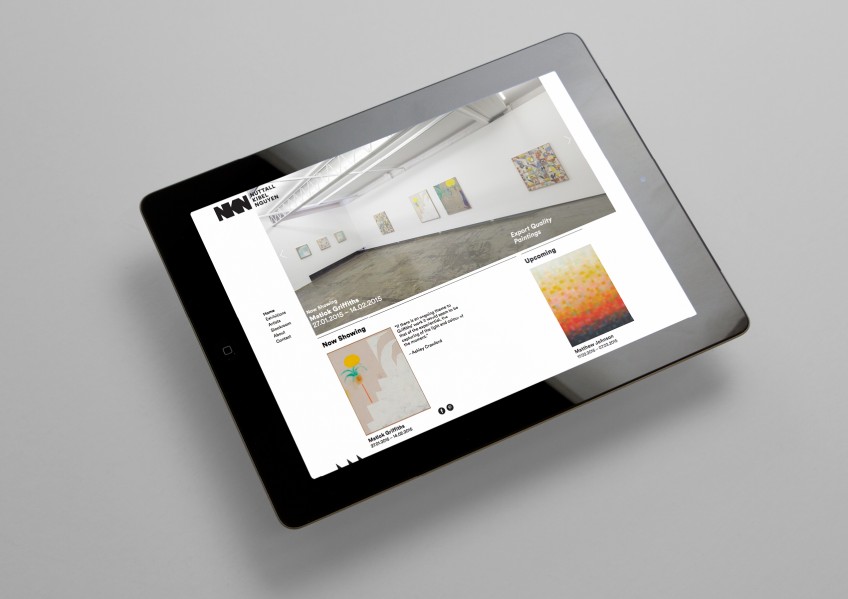 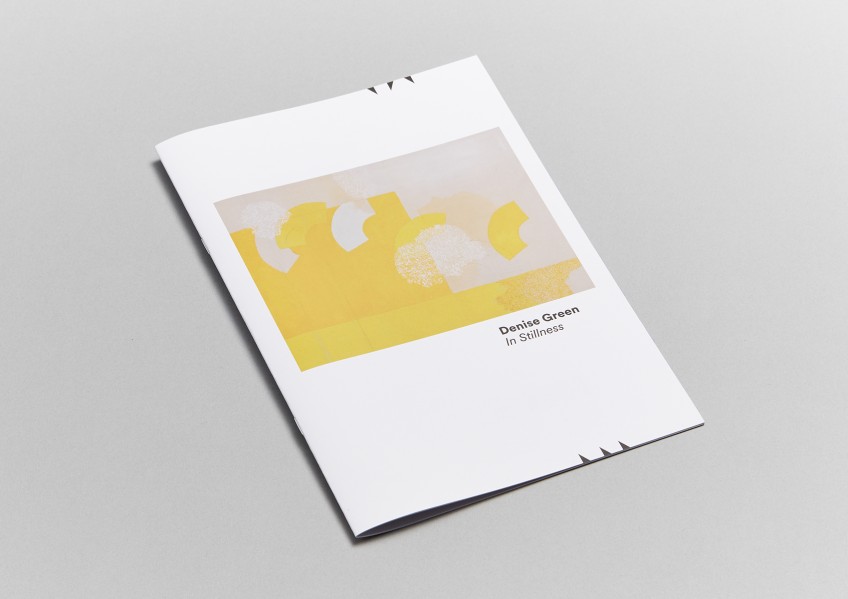 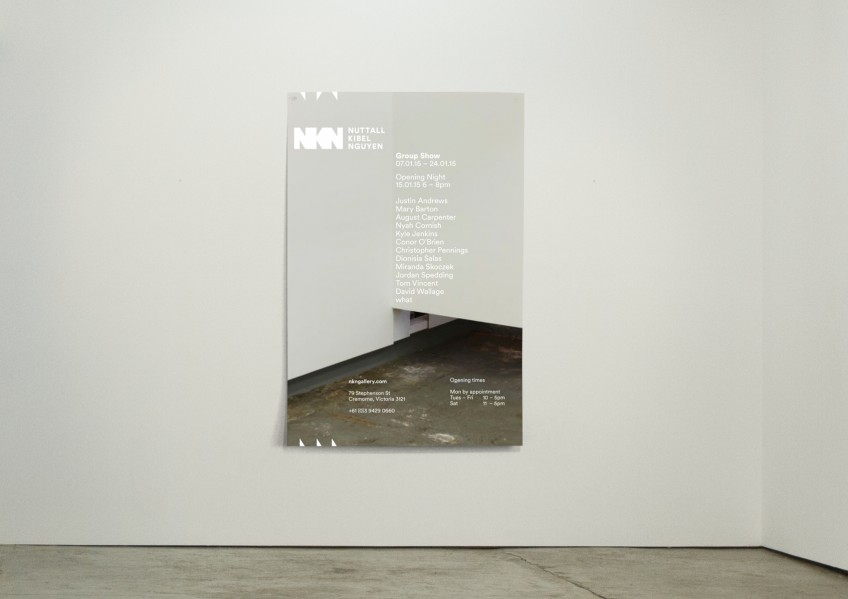