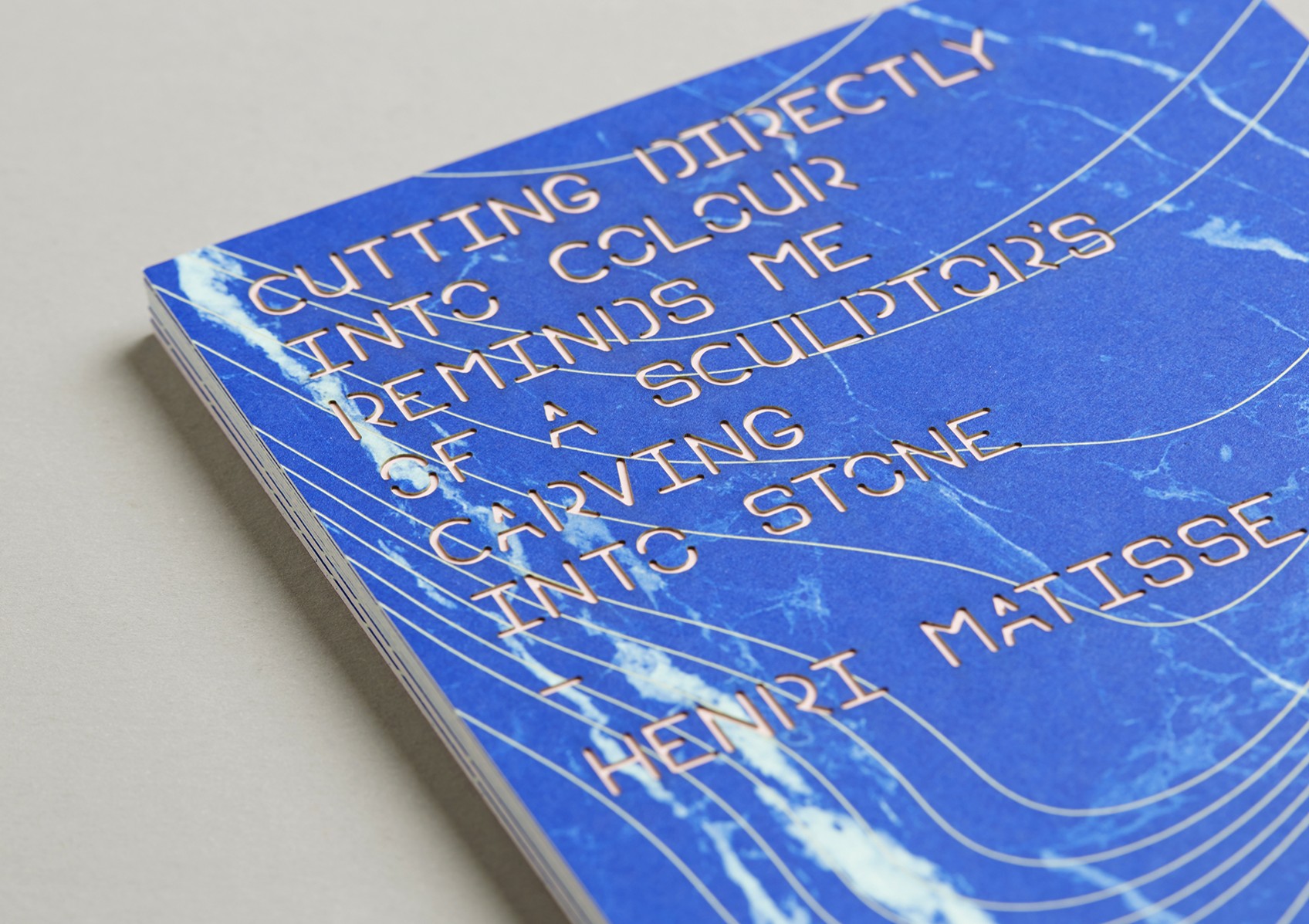 McKellar Renown Press (McKR) is one of Australia’s most awarded print specialists. Our relationship with McKR has been ongoing for over 10 years and during this time we have worked with them as creative partners rather than just a print supplier to designer. In 2015 McKR decided to highlight their creative production capabilities with The Make Project initiative.

The Make Project is a monthly collaboration between McKR and image makers, showcasing unique marriages of processes and design to demonstrate the power of print to communicate. We were honoured to create the first piece in The Make Project’s series to showcase McKR’s laser etching and cutting capabilities.

After having produced laser work with McKR previously, we decided to reproduce a typeface, Marty (named after the laser operator) based on the system font used in the laser system itself. This was then cut through a printed and laser-etched layer of stock and mounted to another stock layer, revealing two colours of paper. 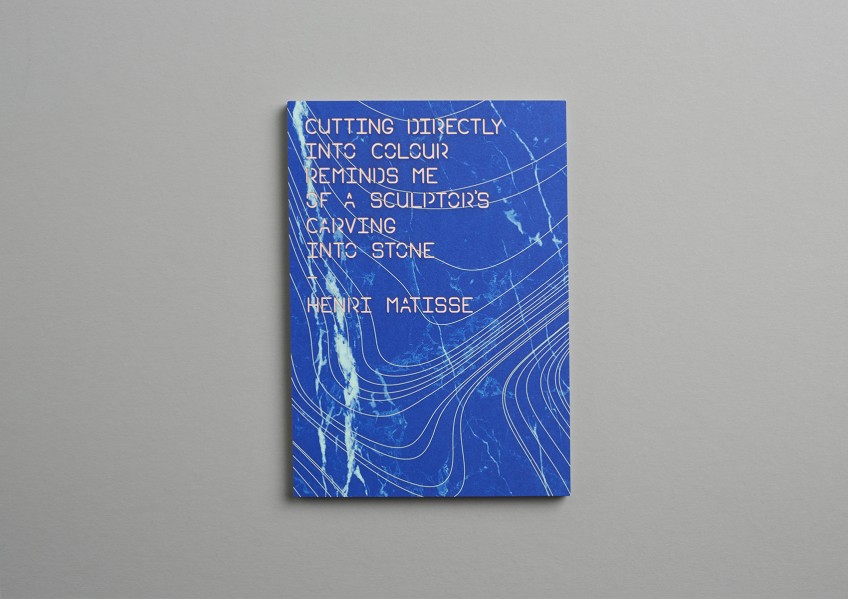 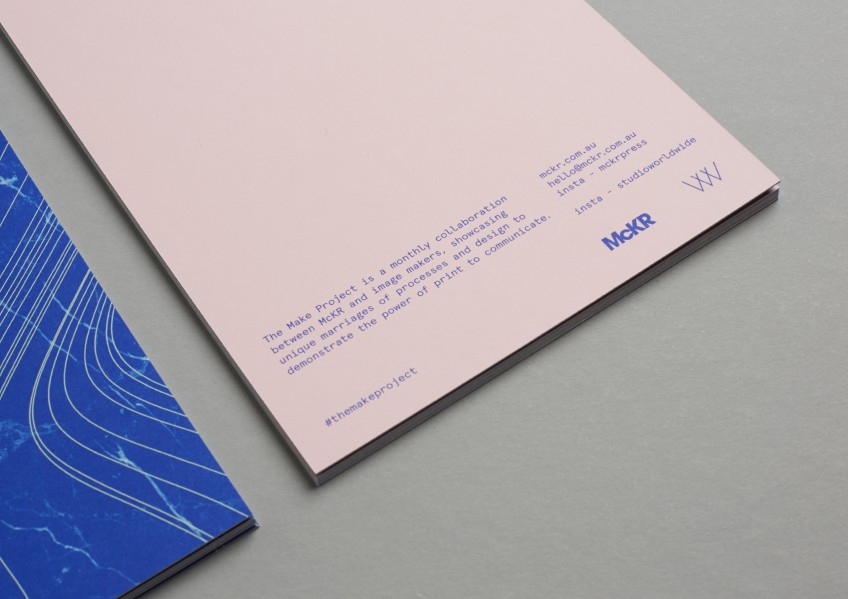